Minnesota Central Kitchen is an initiative that was originally developed by the Twin Cities’ food bank, Second Harvest Heartland, to provide restaurant-prepared meals to those facing food insecurity. Second Harvest and Channel One were awarded a grant from Feeding America to scale the prepared meals program to the Rochester market.

With the expansion of Minnesota Central Kitchen to Rochester, Channel One Regional Food Bank pairs its ability to source donated and rescued food with restaurants’ expertise in food preparation to fill a crucial need. Commercial kitchens that partnered with Minnesota Central Kitchen in the Twin Cities reported that the partnership provided critical support for their business and its staff during unpredictable times. 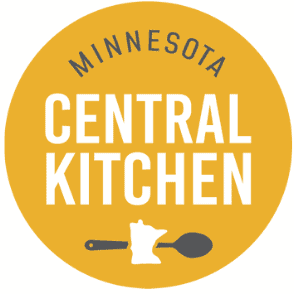